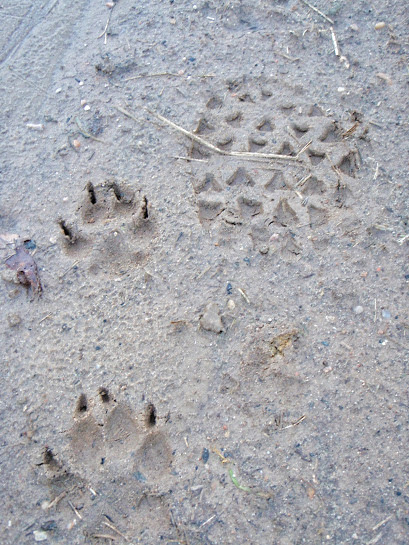 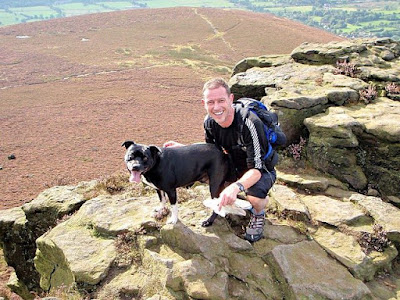 10 years ago Nerina and I adopted a very ' special boy' from Just For Dogs Brailsford Derbyshire.
To celebrate Billy's 10th year with us, Just For Dogs 20th year and my 50th. I have entered the Lakes Sky Ultra (LSU).
The LSU is an ultra distance Skyrace. Big distance, ridge running and scrambling.. 'Rock and Run!'.

I have set this challenge, in the hope that through the generosity of family, friends, bloggers and blog readers, we can raise as much awareness and money, for  Just For Dogs as possible.

2017 is the centre's 20th anniversary and they are in the process of building a new rescue complex with spacious kennels, all with underfloor heating, an annex, for long term dogs, nursing and isolation facilities and more. This adventurous project, may well wipe out all the charities funds, leaving them with a five stare centre but no funds to run  it.

Any donations, will make a difference in creating a safe haven for many thousands of homeless dogs. who in the future, like Billy did, find themselves abandoned, lost and alone.....

Two lovely films, that may have slipped, under your radar.
First up; We Are....  by Mikk . Amongst Mikk's many talents, running is the one I know him best for. He has just flown around the Bob Graham Round A 66 mile, with 27,000 ft of ascent round  of 42 of the highest peaks in the Lake District.

Tim is a professional, freerunner and describes himself as a Human practising being.
Both Tim and Mikk do a fine job of expressing, the joy of running in the Peak District. Both also follow a plant based/vegan diet, which makes them cool, in my book.

Good on ya lads!
Please keeop doing what you are doing. 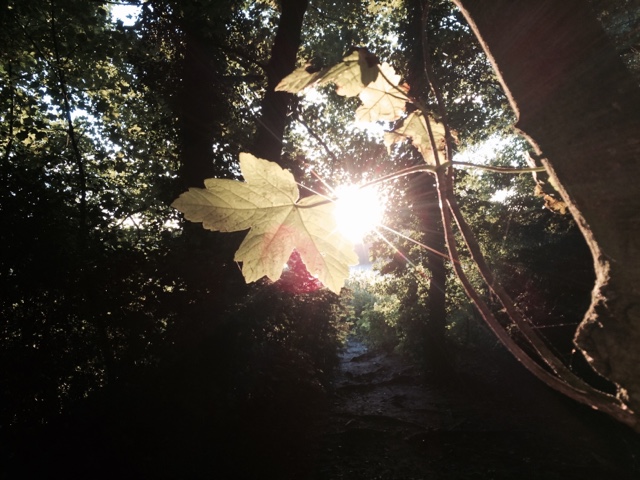 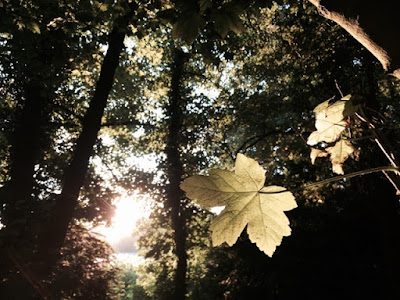 I used to think that the day would never come
That my life would depend on the morning run ;) 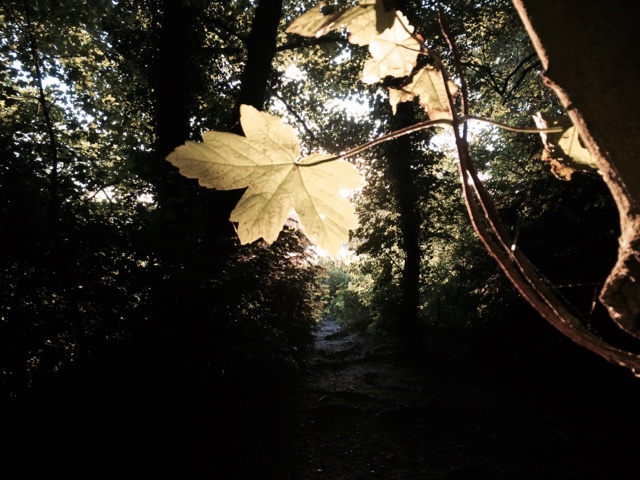 Labels: just running for fun( the view's not bad either )

After nearly too months of skiving, it's time to, get me finger out. Starting with a list of forthcoming, local races, recces and events that I hope to do or just like the look of. 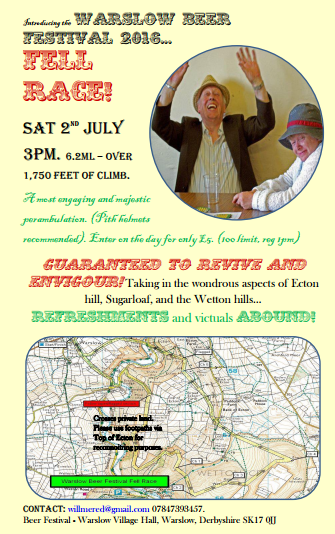 Warslow Beer Festival  fell race. Beer, running or it probably should be, running then beer. What's not to like? 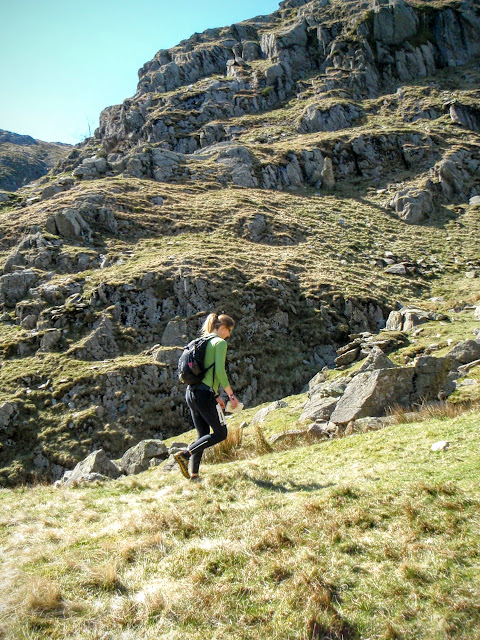 Another brilliant Rab Mini Mountain Marathon. The timing was perfect for me. Two weeks before the Great Lakeland 3Day. It gave me a chance to run on proper Lakeland fells and to see if I could remember how to read a map.
For some,  these four hour score events are an introduction to mountain marathons. Others come to test there speed, navigation and mountain skills. Whatever the reason for entering, everyone seems to have a good time. Me included. 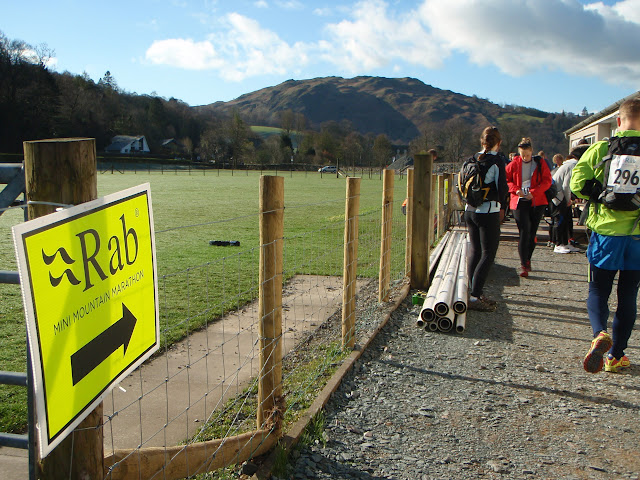 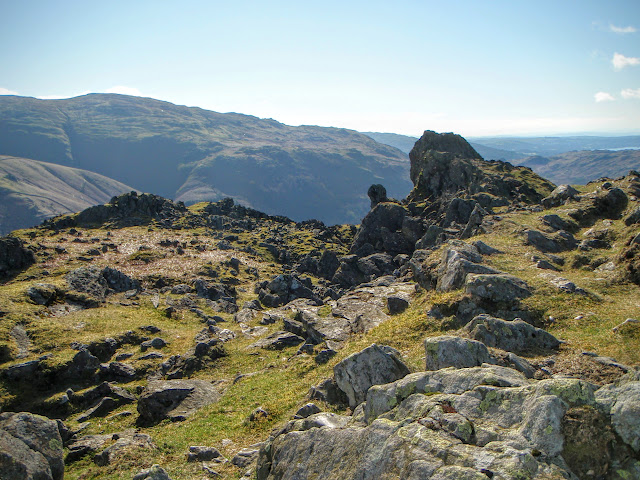 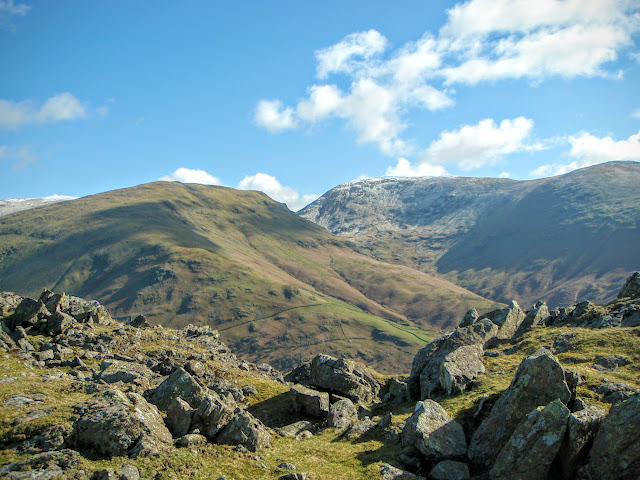 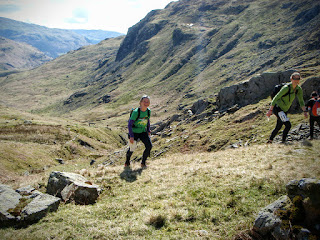 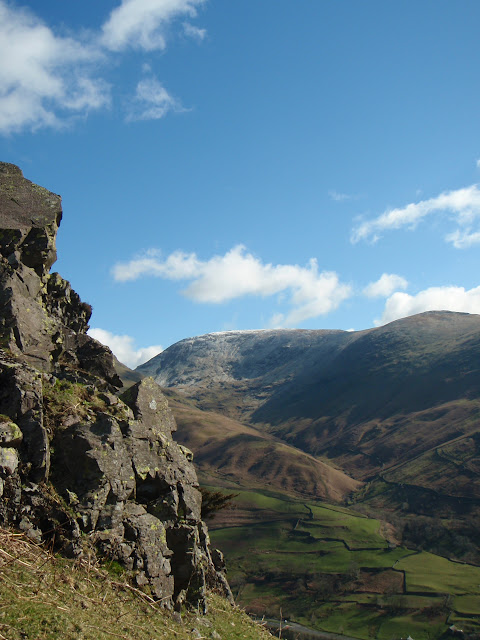 Spare us the cut-off

A proper good day out. The Edale Skyline is one of the highlights, of the Peak District, fellrunning calender and once again, Dark Peak Fell Runners put on a top event.

Slick organisation, friendly marshalls, and a great route rounded off with; pie and peas, tea and cake. The sun even put in an appearance.


Here are a a few photos, Highlights and randoms: 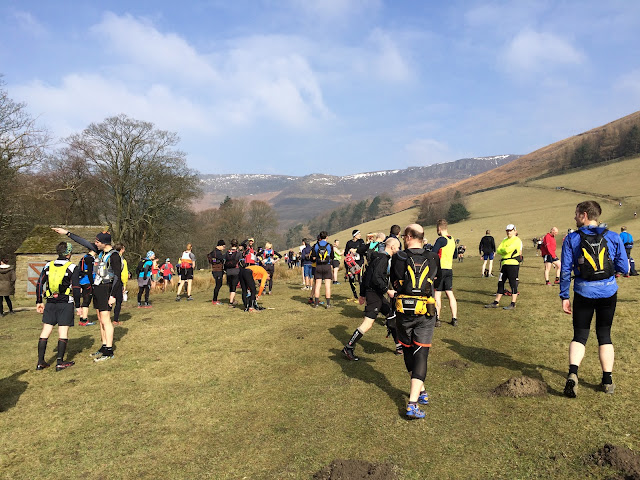 How to crash a fell race by Emer 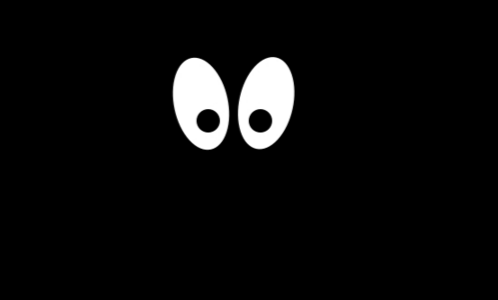 
That was proper hard.  Mike and I sat shell-shocked and weary, after 12 hours and 14 minutes of Marmot Dark Mountaining. Gazing into space, with 1000 yard stares. We had both decided 'never again'.

Marmot Dark Mountains(MDM) has been going since 2013 and like other mountain marathons,  is a mountain navigation race. The big difference is, 1.that it is in Winter and 2. we had to race through the night.

Being navigationally challenged, I probably wouldn't have entered, until Mike got in touch and said 'shall we'? We had not raced as a team before, but  had bumped into each other on a few other events. I said yes as I know, Mike is a good navigator and most importantly, we got on with each other. A big, if not the biggest consideration, when choosing team-mates.

The question was would we still get on, after a long winters night, in the hills?........

30th of January 2016, 22:30 hrs. We collect maps and head out, into the cold windy night. We make our first mistake, almost strait away. A wrong turn, before we have even got out of the village. Hey ho! All we can do is laugh it off and crack on.
After that embarrassing faux pas, the first 3 controls are easy enough to find. I am guessing the course planner, planned this, to ease us into the event.
Control #3 to #4 was a different matter. We fail miserably to follow a bearing and completely missed the re-entrant, we were aiming for. At this point I would normally have spat my dummy and given up.
Fortunately Mike is made of sterner stuff and unlike me, can navigate properly also he knows how to re-locate*.

Onwards and upwards. Control #5. Straightforward, follow the path to Skiddaw House. Control #6 straightforward but very steep and a bit slippery. Splat! The face-plant was fast, probably the fastest I move all night (Note to self; it's icy).
#7 went well. #8 starts well, then we have another diversion. To be fair, we are up on the fell tops and the weather has changed.

It is now snowing, switching to hail then back to snow again and as you would expect at 600 meters up it is much draftier (check out the Event video).
We miss the path, that we were aiming for. After realising something is wrong, we loop back on track. Mike's relocation skills save the day( night?), again.
At this point, the snow is blowing strait into my eyes. It hurts. Thankfully, I have brought my new reading glasses. Middle age myopia, saves the day. It's blurry but I can see enough to follow Mike.
We climb up onto the hilltop, where control 8 should be, scan round 360 degrees. No control. We lower our gaze, down to knee height. Amusingly, the control kite is almost touching distance. Big up to Mike's Navigation again.

Mike leads the way again. Contouring around, to control #9. A quick paddle in the river (Thanks Cource planner, Charlie) and a climb, up to  #10 at Lingy Hut.

We have been out so long that it is now daylight, making the rest of the nav straightforward. Even for me. Just a long slog back, via the last four controls. It is less than 10k, but becomes a cruel, grind and even I no longer find my crap jokes funny.

At last we reach Mungrisdale and the finish line. A marshal hands us both,  a much needed hot cuppa and thankfully we can stop. Wow! that was hard. We are both totally, kippered! No euphoria, just relief that it is over. We are finished. We are dead last in our class and only just before the course closed but at least we finish. This year only 54% of starters, got to the finish line.

One week later, Mike and I remember Marmot Dark Mountains as, a fun night out. A month or so later, Mike has put an entry in, for Marmot dark mountains 2017. Nuff said.


A BIG THANK YOU to all the Marmot dark mountains team.
See you next year.

Results and link to GPS tracks

*Unfortunately, while relocating on the way to #4 we clipped an out of bounds area. We reported this to the RO as soon as we finished. Magnanimously, the RO did not disqualify us. See Race Directors report. Thank you Shane.

Hey up! Nice to meet you.

If you see us while we are out and about. Why not say hi ?
Billy is very friendly and I don't bite.